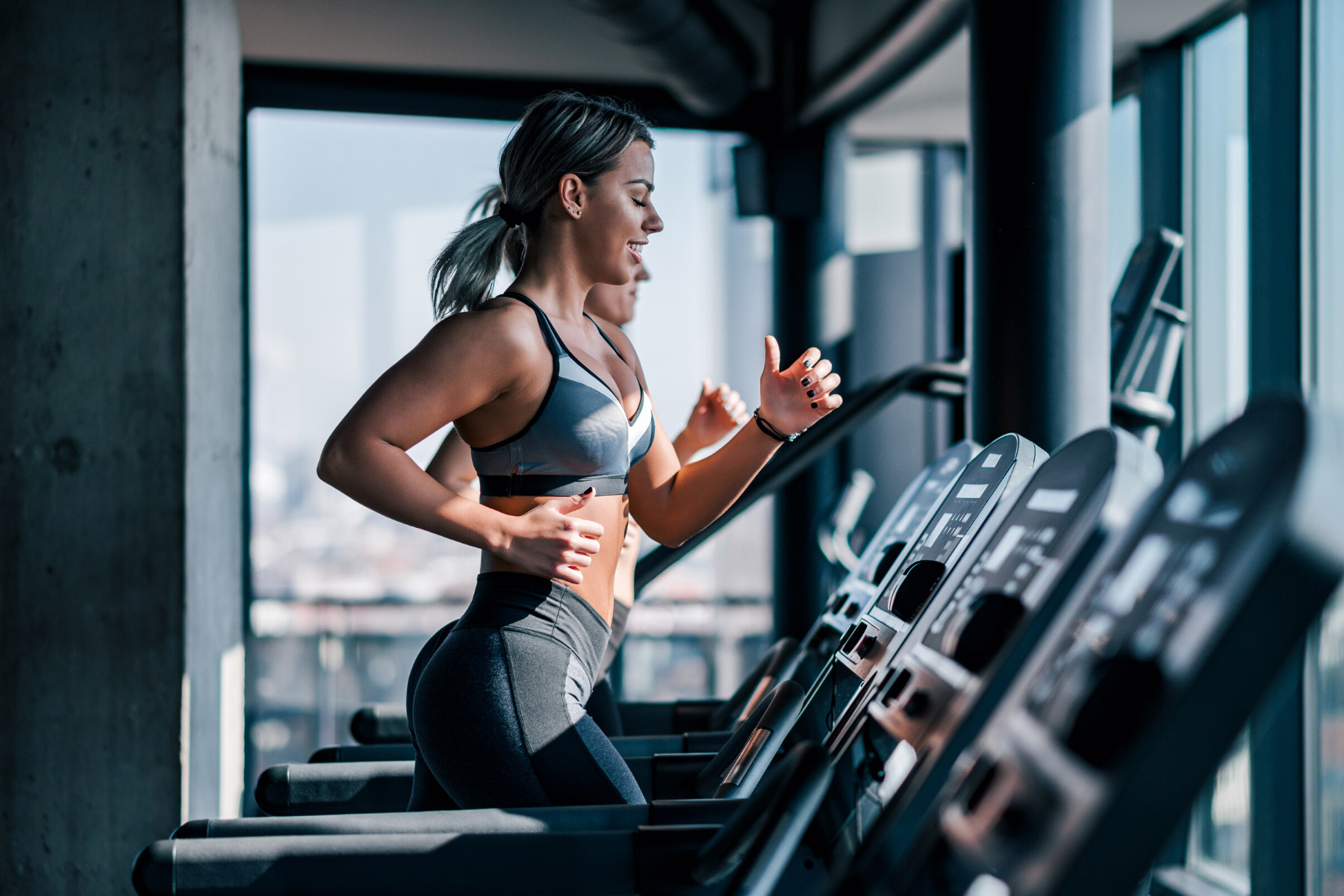 The Legacy Effect: Do More Now, Reap The Benefits Later!

Researchers at Duke University have found a mere eight months of vigorous exercise training may lead to a higher fitness level 10 years later, proving that the ‘legacy effect’ can support us well into our later years.

Break This Down For Me…

For years, research has found medical interventions have impacted patients’ health far beyond the trial period, thus dubbing this long-term side effect, the ‘Legacy Effect.’ This most recent study is the first of its kind to propose a ‘legacy effect’ from exercise intervention.

Researchers chose to study participants from STRRIDE (Studies Targeting Risk Reduction Interventions through Defined Exercise), the eight-month study from 1998-2003 that focused on risk reduction intervention through varying degrees of exercise. The new study took 103 of the 161 original STRRIDE subjects to uncover the lasting effects of exercise on: 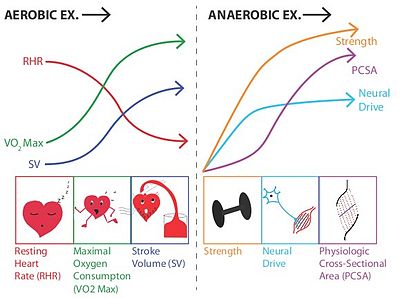 When comparing cardiorespiratory fitness, researchers found the group exposed to vigorous intensity exercise from the original 8-month study had an average fitness reduction of 4.7%, compared to the 9.6% of those exposed to non-vigorous intensity. Meaning, subjects who participated in the original study 10 years ago were more physically fit than those from the control or low-intensity groups.

Even after controlling for medication taken over time, participants who had lowered their blood pressure during the original 8 month STRIDE trial continued to show lower blood pressure results 10 years later.

Surprisingly, there was no change in insulin levels for the high-intensity group. The greatest reduction was instead found in the moderate intensity group.

Not only is a comprehensive training plan impactful for previously sedentary individuals, it can also impact their lifestyle far after the training is complete. This research found cardiometabolic health measures were improved and/or maintained better over the 10 years depending on the type of exercise the subjects were exposed to in the STRIDE trials. The findings that showed the most promising trends were those impacting metabolic health variables from moderate intensity exercise. Meaning, it might not be the intensity of the intervention, but rather the intention of the work introduced that impacts longevity 10+ years later.

Researchers also found that participants from all three training groups were more likely to report recent frequent exercise than those in the control, proving that not only will your athletes benefit from the work they put in now, but their good behaviors now may just last well into their future.

How this drives further research on the perceived legacy health effects of various exercise training interventions on both aging and younger populations. While this is the first of its kind to prove the impact on previously sedentary individuals, we’ll be curious to see the significance of effect on a more active population.

This is a big step for training as a method for preventative care. While there’s still lots to investigate (like how different training protocols at similar intensities could impact the Legacy Effect), proof of a training ‘legacy effect’ can further support the need for exercise interventions and education in preventative medical practices.

Let's Make A Plan Together

Schedule a free consultation to discuss your fitness goals.